The company has been making silver jewellery since 1985. Right from the start, it showed its love for the material by producing refined jewels whose popularity kept on growing. The story of Fraboso Argento began with Marco Fraboso’s father Paolo, who passed on his passion for silver and also served as his expert guide and mentor. Marco experienced company life from a young age and grew with the business, which fuelled his enthusiasm day after day. He officially joined the family firm when he was 20 years old. The knowledge handed down to him by his father proved crucial because it forms the foundations of Marco’s creative output today.
The company is constantly evolving and it has the whole world in its sights. Nothing demonstrates this better than its presence at a continual stream of trade fairs stretching from the East to the West, where it showcases the finest Italian style. An increasingly design-oriented approach is visible on all fronts at Fraboso, not just in the jewellery but also in the understated, elegant display cases and packaging, as well as the ceaseless efforts on social networks, which once again show the company’s trademark attention to detail.
Behind it all are the tireless endeavours of Marco Fraboso. 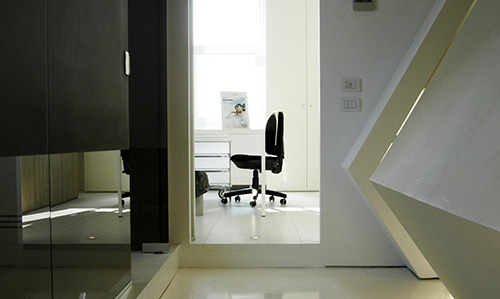 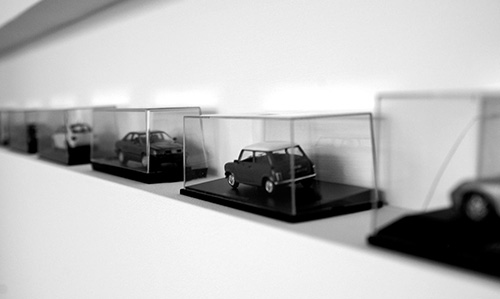 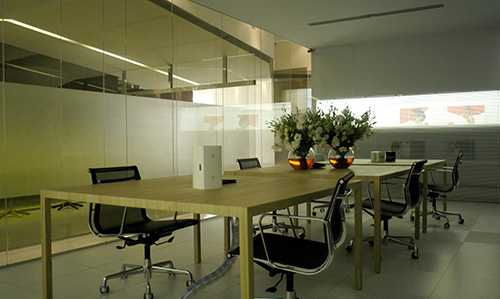